A family-owned commercial and residential development company with over 60 years of experience.

A family-owned commercial and residential development company with over 60 years of experience.

When Century Group relocated their head office to the mixed-use Central City building in Surrey, B.C., they took more than fifty years of history with them. That meant they needed to give their new space a familiar touch in keeping with their lineage, while still offering a design that was creative and functional.

From the start, Century Group’s new headquarters benefited from a skyline-emphasizing view and existing amenities such as an outdoor patio. With the need for a simple minimalist-modern decor and styling easily met, the biggest focus was on functionality. Aura was more than up to the task of making the office’s layout flow well in terms of foot traffic, employee interaction, and versatility in organizational and storage solutions. Frequent communication between Aura and Century Group in terms of planning was paired with a remodeling and construction process that met the deadline without only minimal disruption to the businesses’ operations.

A well-planned workplace strategy can be the blueprint to future-proof your business growth. 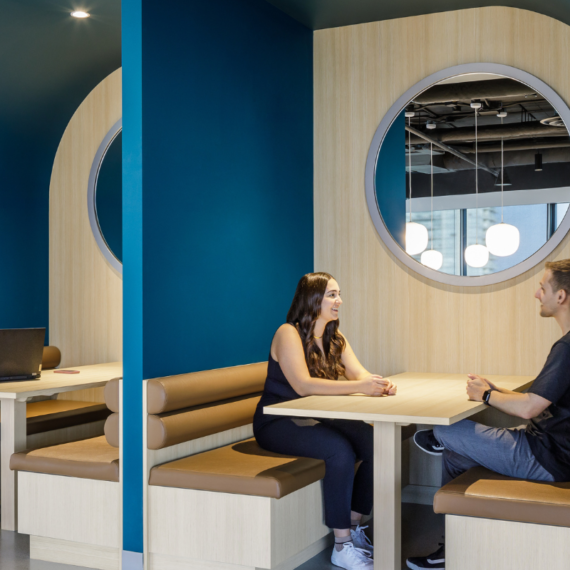 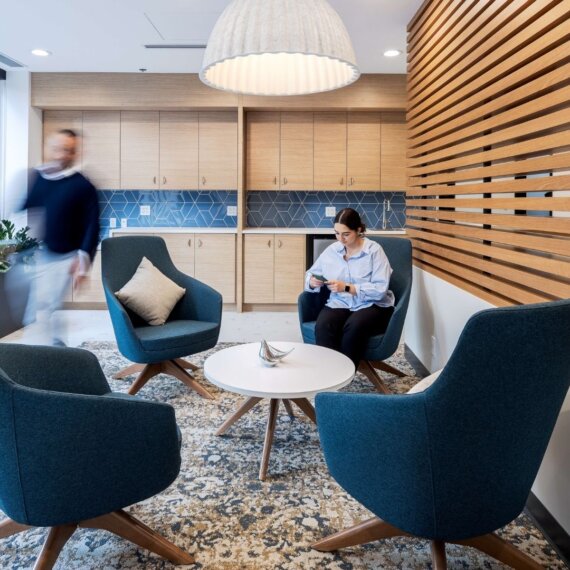 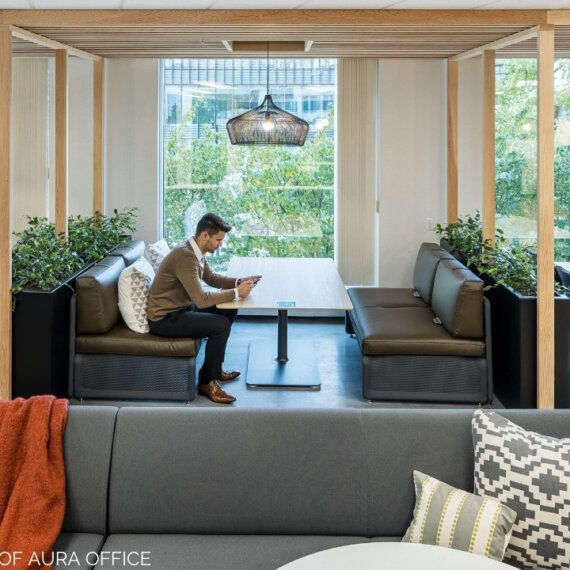